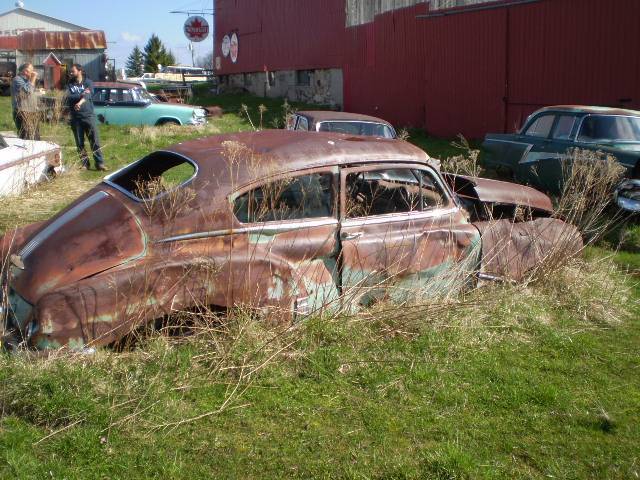 Community Feedback
caliwarrior63  - December 15, 2013
Is that a 1955 or a 1956 Canadian Ford product called a Meteor parked next to the building? Also the car in the oreground looks like a Canadian Pontiac (back then, I believe that those Pontiacs were built with a Chevrolet Chassis.